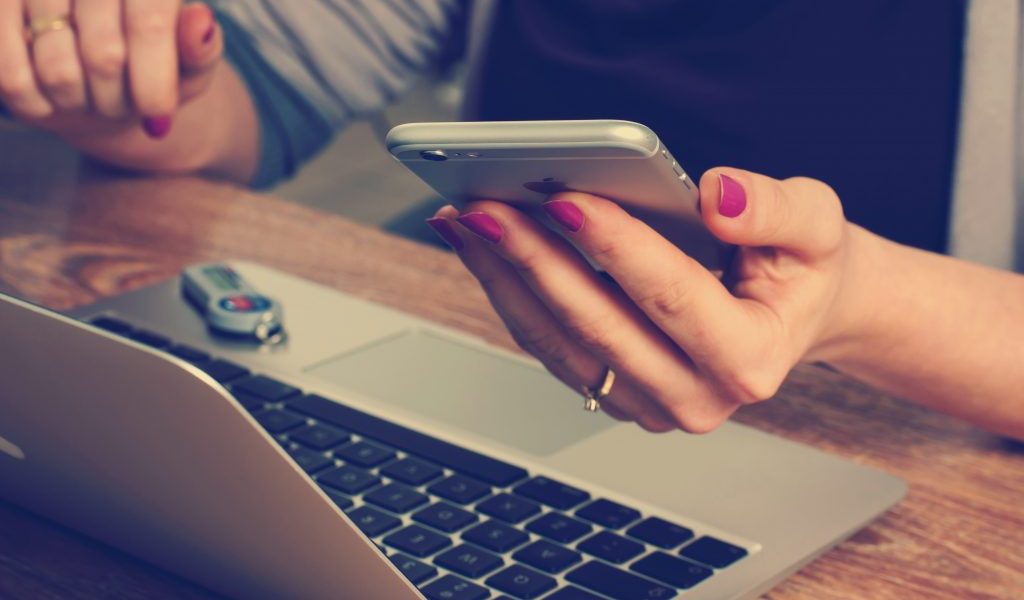 What frame exchanges are part of a device joining an SSID?

We’re raffling off a two bundles of the CWS & CWT books from CWNP. Two winners will get a copy of each book. If you’re getting into Wi-Fi or would like to know the fundamentals so you can sell Wi-Fi then this is a good resource to use. All you have to do is fill out the form below.

Our feature wireless engineer for this episode is Dustin Johnson. We ran into him at Cisco Live by accident and he happens to be a listener of the show! Listen to the episode to hear him answer François’ 10 questions.

How does the station (STA) and access point agree to this connection? We’re going to break down the steps and the frames that are part of a STA connecting to an access point.

We have one STA connecting to an open SSID. The summary of it all is as follows:

The STA begins the process by performing a passive or active scan. In passive mode, the STA is listening for beacons from an access point. The beacon frame contains the BSSID which is the MAC address of the radio sourcing from the access point.
The beacon frame is a type of management frame defined in 802.11-2016. It includes capability information and parameters. The STA must be authenticated to the access point before it is associated. It sounds backwards. These are the two states in this phase and it must be done in this order.

Access point sends an Authentication frame with a state of 2, for Successful.

After the the access point sends an Acknowledgement to the STA’s Authentication Response, the STA sends an Association Request.

If the association is successful, the access point’s Association Response frame will contain a Status code: Successful.

The details within an Association Response include:

If the Status code is anything other than Successful, then the STA is deauthenticated.