802.11ax (Wi-Fi 6) brings OFDMA to wireless. It’s an enhancement over OFDM which was a single-user transmission.  When a signal is sent or received it is done with one device. In OFDMA, it allows multiple access which means simultaneous transmissions to/from multiple devices.

In OFDMA, a channel is subdivided into smaller channels, or resource units. This is so there can be simultaneous transmissions to different devices. Most transmissions are small frames so it’s an efficient way to send data by using a smaller channel and by making it multiple access we can have more communications at the same time.

These subcarriers (tones), the smaller channels of the main channel, are called resource units. An AP can allocate varying resource units for multi-user communications.

OFDMA allows subcarriers to be allocated to different devices for simultaneous transmission to or from those devices.

OFDMA transmissions in DL and UL allow different stations to occupy different RUs in a PPDU. Within that RU it could be SU-MIMO or MU-MIMO.

Resource Units (RUs) are defined for DL and UL transmissions and labeled as different tones. RUs are defined as:

A 20MHz wide channels has 11 guard interval: the first 6 and the last 5 of the channel.

An AP can transmit frames to different devices by splitting a channel into subchannels or subcarriers or resource units.

Devices tune their radios to the specific resource unit to receive their transmissions. The AP still has to contend for airtime but will allocate resource units for different devices.

Similar to DL OFDMA, except devices transmit at the same time on different subchannels within the same channel (RUs). The use of trigger frames by the AP must be used in order to coordinate transmissions.

AP solicits simultaneous response frames from multiple HE devices. If a client does not support TRS Control, it will not receive a solicitation for MU UL. For the AP to solicit an HE TB PPDU, it will transmit a PPDU including a trigger frame(s). Within the trigger frame is the AID12 subfield which may contain the client in which it is addressed to or for UL OFDMA-based random access.

AP must follow EDCA procedure 10.22 (HCF), contend for txop. Device in the solicitation, or trigger frame, will respond to AP’s trigger frame. Device responds with its HE TB PPDU.

The Trigger frame from AP contains duration, RU allocation, target RSSI, and MCS for the device’s HE TB PPDU.

When an AP transmits, the AP indicates the RU allocation within the HE MU PPDU. It’s ordered from lower frequency to higher frequency.

In UL, there is a trigger frame which indicates RU allocation, duration, target RSSI, and MCS.

Used for soliciting an HE TB PPDU which follows the HE PPDU carrying the Control subfield. RU Allocation is contained in the Control Information subfield for TRS Control

Allocates resources for and solicits one or more HE TB PPDU transmissions.

The User Info field carries some interesting data in the Trigger Frame. Understanding of the AID12 subfield – contains 12 LSBs of the AID of the client that it is intended to.

The AID12 subfield, if within the range of 1 – 2007, then will indicate the RU used by the HE TB PPDU of a client identified in AID12.

The RU Allocation consists of 8 bits that the size of RUs and their placement in the frequency domain. It follows the mapping presented in Table 28-24. There can be up to 9 simultaneous devices.

The RU allocation field is followed by multiple User field which specify station-specific details such as Station ID, number of spatial streams to be used and MCS to be used.

Will 802.11ax Resource Units bring an impact to wireless? I think so, only if we can solely Wi-Fi 6 clients – ditching all the legacy devices. This is where 6 GHz will be big for Wi-Fi.

What do you think about Resource Units? 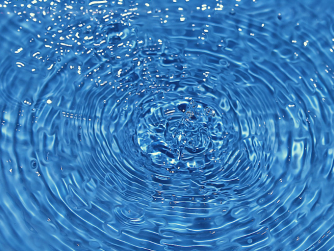 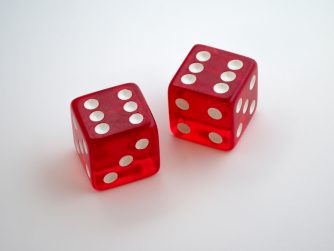 There are multiple functions in which a client or AP can gain access to the channel. What we’re going to discuss is in addition to the HCF... 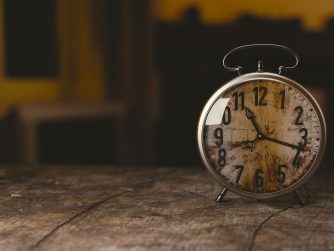 Objectives of TWT Objectifs of 802.11ax Increase the performance of the Wi-Fi network by a factor of 4 while improving or not impacting...