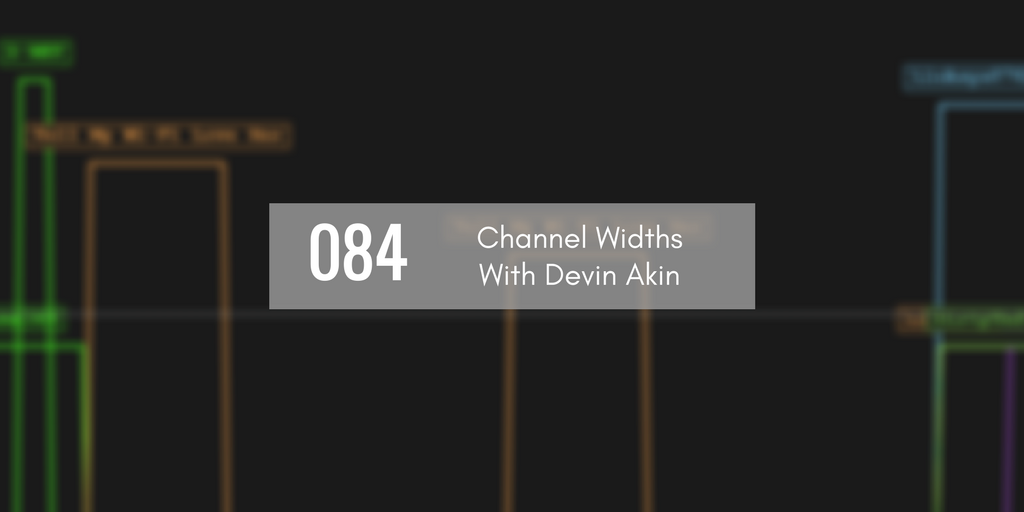 Devin Akin joins us on the show to talk about using wider channels on wireless networks. What are the pros and cons, what should we know when configuring wider channel widths and how does it affect the clients?

Devin Akin joins CTS to drop some knowledge on channel widths. Devin is the founder if Divergent Dynamics, a Wi-Fi consulting company. But before that he got his foundation in the military, where he started learning RF. After the military, Devin founded CWNP which has now grown to be the vendor neutral certification in the technology industry. He soon pursued other roles in different companies to further add to his experience as a wireless expert.

In this episode, Devin talks to us about using wider channel widths in our Wi-Fi network. This episode is going to be very educational. We asked the question of how we got to using up to 160 MHz channel widths. So we get a bit of history into older wireless technologies, beginning with 802.11 prime.

As the market chases the highest data rates possible, Devin begins educating us on how channel bonding is used. The discussion will make you want to test this out for yourself on your wireless networks. Frames such as management and control will use the primary 20 MHz channel widths. Channel bonding was introduced in 802.11n which gave us 40 MHz channel widths and higher data rates. But with this we increase the noise floor and require higher SNR.

And we cannot forget about CCI and ACI which Devin definitely goes into. In our discussion we ask Devin how he approaches channel bonding in his design. What factors play into whether he’ll increase channel widths beyond 20 MHz.

And probably one of the most educational moments of the episode is learning about OBSS and the affect it has on wireless networks.

Listen in on this episode for much more and get ready to take notes.