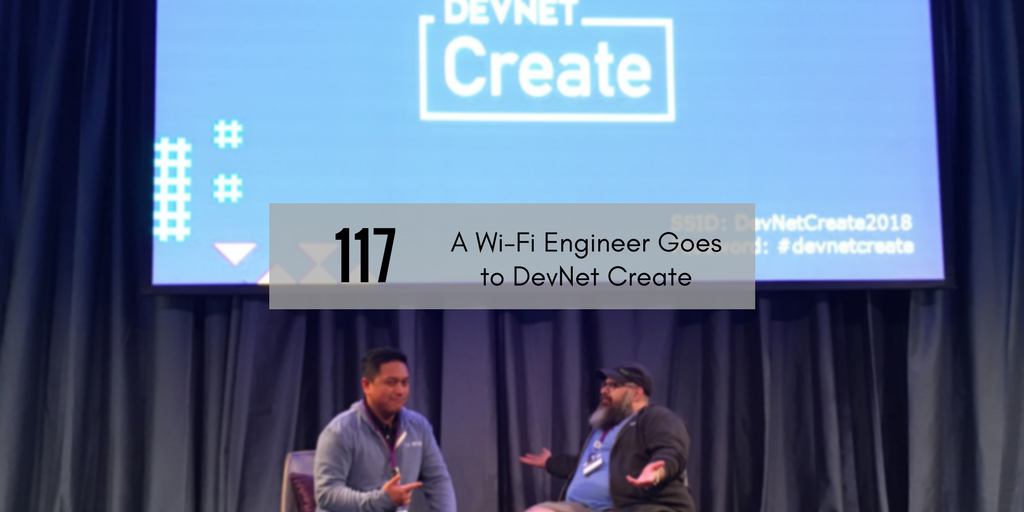 What’s coming up for Wi-Fi with developers and how can we learn to automate our Wi-Fi day-to-day?

I was expecting to be amongst the developers but I left feeling inspired about what we can create while working with Wi-Fi. This was my first time attending DevNet Create and it certainly won’t be my last.

The event was held at the Computer History Museum in Mountain View, California.

It’s not too far from Googleplex so I could already smell the scent of developer..just kidding.

This small event had maybe around 300 attendees. Each workshop was held on in a large room where the presenter spoke to a small crowd. Very intimate.

DevNet Create had an interesting agenda line up. I was primarily interested in the workshops which had to do with Wi-Fi. The sessions I joined in on were:

Indoor Location-based Services Using Wi-Fi
Mathieu Gerard | Mapwize
In this workshop, we will build a simple mobile application allowing users to view the map of the building, see their position provided by the Cisco CMX or Meraki infrastructure, and get directions across multiple floors.

Automate your Network with Python and Meraki
Colin Lowenberg | Cisco, Meraki George Dorsey | Cisco, Meraki
You only need a basic understanding of programming and Meraki to complete this quick lab. Take Cisco’s own internal training on Python for network automation. We will walk through the setup on your laptop and use a pre-written Python script to interact with the Meraki Dashboard API.

Introduction to Meraki API’s Through Node Red
Michael Chenetz | Cisco
Meraki is intended to be an easy platform. So why not have any equally easy way to program interactions through the use of visual programming? In this talk I’ll introduce you to Node Red for Meraki. Learn programming by combining objects to create applications.
Planning to join the workshop?

Anyone who attended the event had a chance to get a free Meraki switch with a 3-year license by just completing a Meraki challenge. You yourself can try out the challenge (minus receiving the free switch).

Overall, I thought it was a great event. I was able to meet up with good friends and learn how automation and coding can help us in our day-to-day jobs. I feel very inspired about what I may be able to do in the near future. At the end of the conference I purchased my own copy of Learn Python 3 The Hard Way. 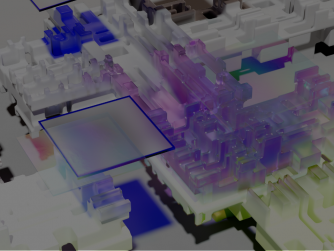 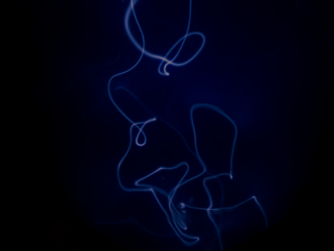 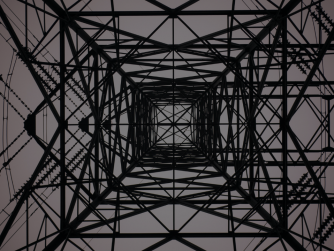