The effect of rate limiting on Wi-Fi

Welcome to a new episode where we speak with Troy Martin. We’re following his presentation at WLPC Prague, Effects of Rate Limiting on Wi-Fi Flow. We ask Troy to go into more detail about rate limiting and the effect it has on Wi-Fi.

Effect Of Rate Limiting on Wi-Fi

Troy talks about his version of the OSI model:

Additionally, Troy talks about TCP back off mechanism (window sizes). TCP naturally tries to regulate the traffic for us

Other discussion items during the show: 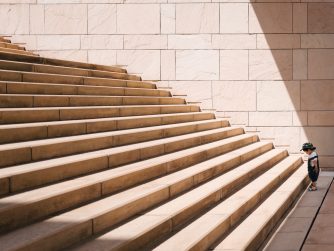 Getting Started with Wi-Fi in 2022

Wi-Fi has always been important. People are mobile and it seems as though any issue gets pinned on Wi-Fi. That’s why this year it is... 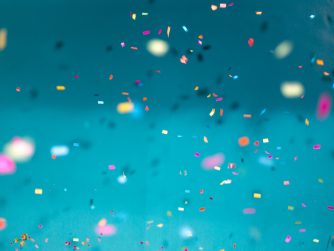 The year is coming to a close and this is our last episode. We want to thank you, the listener, for supporting us. Thank you for listening...

With the pandemic to continue on, how does this impact future carpeted office Wi-Fi projects? More workers are wanting to work from home... 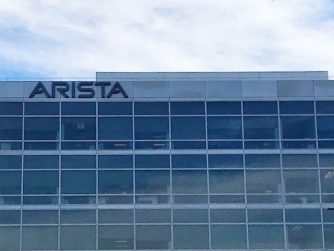 In this episode, Arista Networks joins the podcast to provide an overview of their Wi-Fi solution – Arista Cognitive Wi-Fi. Arista...

What’s in Your APoS Kit?

A common question we get and see on the CTS Slack is what equipment we have in our AP-on-a-Stick (APoS) kit? In this episode, we discuss...

Designing Wi-Fi for university lecture halls can be challenging. From dealing with BYOD, high density, aesthetics, and more.. How do you...

Episode 157
The effect of rate limiting on Wi-Fi