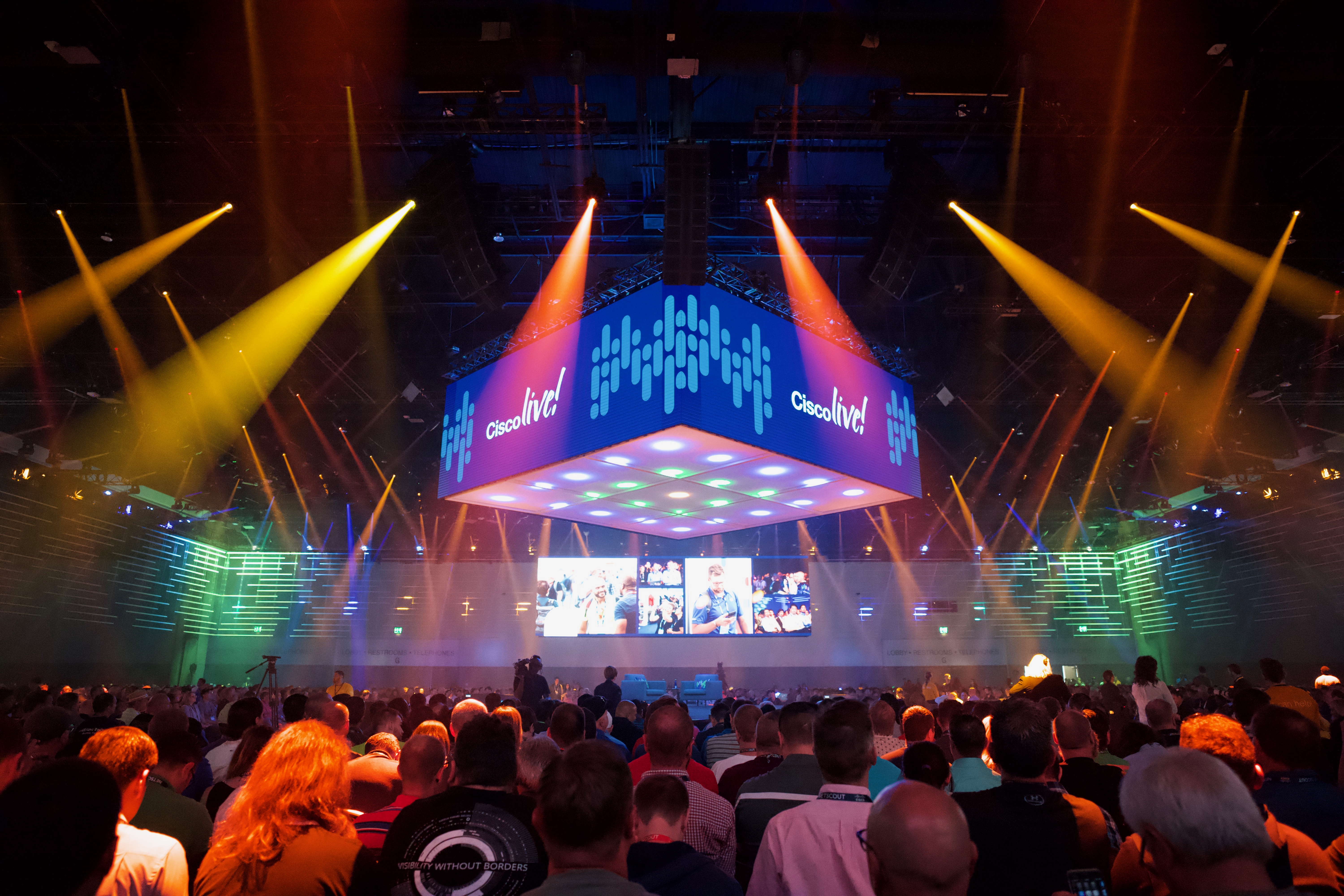 Welcome to this episode where we do a quick recap of how Cisco Live went this year in San Diego. This is one of the few rare moments when both hosts are in the same city.

Check out this short video we recorded with Rasika and Stephen getting their thoughts at the end of the conference.

The Cisco Live conference was not using the new Catalyst 9100 series access points. Stability is a big thing for a huge conference. But they were seen over at the Whisper Suites. It’s just too soon to be using the C9100’s for a large conference.

We do have some interesting stats near the end of the conference. There were over 28,000 attendees. The Cisco Champions were able to join a NOC Talk with the folks running the network. Just to note, during the NOC talk there were only five Wi-Fi 6 clients on the network.

Announced during the opening keynote were the certification changes across the board along with new DevNet certifications announced. We’ll address the new certifications in a future episode but you can check out the details on Cisco’s developer site.

Cisco Champions were fortunate to take part in conversations between Cisco, Intel, Samsung, and Boingo. We received insight into the partnership between each company and how they are all working together to bring a better user experience to devices and infrastructure as it pertains to Wi-Fi. It was a short conversation but a good one nonetheless.