Welcome to another episode of This Week in Wireless (TWiW) where we discuss recent news in the wireless industry.

The vulnerability wouldn’t be too easy to pull off without being in proximity of the attackers target. This could be a client device or access point.

The data contained in the buffer of either a client device or access point is vulnerable. Kr00k focuses around the encryption keys zeroing out when disassociated and then the data in buffer is sent out unencrypted, susceptible to sniffing.

802.11w can help in this scenario as it would protect management frames.

Some major vendors have published their patches for the bug, including Cisco and Aruba.

Found this shared on Twitter for those who still rely on the command-line interface (CLI) of a Cisco WLAN controller and are migrating over to the C9800. Cisco has published a CLI mapping guide for your reference!

Check out our community member, Dennis Klein and his YouTube channel – The Wi-Fi Channel (Channel). If video is your thing, you’ll want to subscribe to his channel.

We found an interesting article where the FCC is thinking about fining carriers for “selling access to their customers’ location information without taking adequate precautions to prevent unauthorized access to that data”.

Quite the interesting take and it’s great that the FCC supports the selling of our location data. No biggie.

The fines are enormous but nothing but a drop in the bucket for these companies.

If you think we weren’t serious about programmability, Rowell has passed the Cisco DevNet Associate exam and made it to DevNet 500, the first 500 people to pass a DevNet exam. Check out his blog post on this experience studying and taking the exam.

Additionally, François recently passed the CWNP CWSA exam! It falls along our previous episode with Tom Carpenter of CWNP. The CWSA is the Certified Wireless Solutions Administrator and it is a certification that falls along a new track from CWNP. The study material used by François was the CWSA Practice questions from CWNP. There is also an official CWSA-101 study guide on Amazon and from CWNP’s store. If you need some online e-learning you can also get that from CWNP.

François found some topics challenging such as software architecture, Docker, and similar because it didn’t deal with Wi-Fi much. But it does make sense for the new track being developed by CWNP. 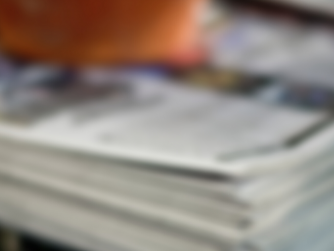 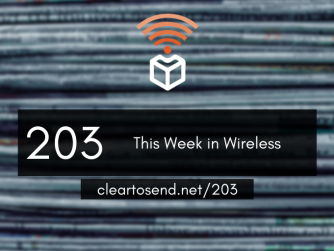 In This Week In Wi-Fi (TWIW) we have a number of things to share. One of them being a bigger part of the new year and an interesting one...