This past week I’ve been busy with my colleagues setting up WiFi for a large event on campus. What I learned out of this was planning should always be a requirement. Would you start building a house without any plans?

Little was known about what the requirements were. What we did know was we should build wireless for 1-2 Mbps per person.

What people really needed was much more. Why was this? Because the application usage of users was never provided to us. While some people did not know what that application was, I think we should have pushed for more information.

Additionally, we did not know of how the rooms would be laid out on the floor. We were left in the dark of where users would be congregating but we had less than 3 days to install our access points and antennas. So with directional antennas we decided to cover the areas from the sides and shoot signal through the middle. Later on, we needed to realign those antennas.

Another thing we missed was the amount of hotspots on the same spectrum as our access points. We had to mitigate the overlap by not propagating 2.4 GHz in some areas and providing only 5 GHz wireless connectivity. I saw a boost in usage with going with this method. But there’s a risk of having 2.4 GHz only devices stranded. I took that risk.

With my trusty spectrum analyzer in hand, I was able to identify a persistent interferer on channels 1-6. We decided not to use those channels and only use channel 11 but on a lower transmit power compared to the 5 GHz channels.

Planning is a critical step in wireless deployment. Without it, you’re purely guessing. Sure you could overdo it by installing way more than what’s required but that’s a waste of time and money. We spent a lot of time post-installation optimizing the wireless network as the event changed over time. Lots of time and resources got put into making changes. 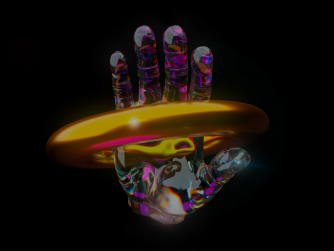 MFD7 – Your Ally for Wi-Fi Troubleshooting

NetAlly has had a history of announcing new products at Mobility Field Day. At MFD7 they continued that tradition with the announcement of... 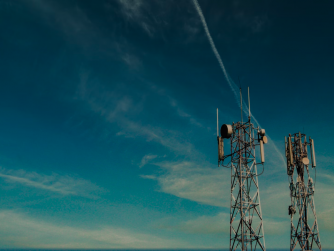 MFD7 – Private 5G So Easy Anyone Can Do It

Private 5G is another wireless solution aimed at use cases requiring low latency and dedicated throughput for critical applications. But 5G... 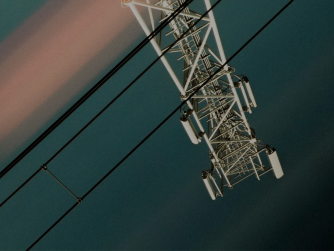 With over 15 patents and 300+ well known customers, monitoring Wi-Fi from the client perspective is a big deal. 7Signal plants sensors on... 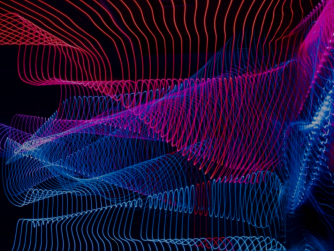 Cisco has been an occasional presenter at Mobility Field Day (MFD7). We were expecting Cisco to reiterate their announcement from Cisco... 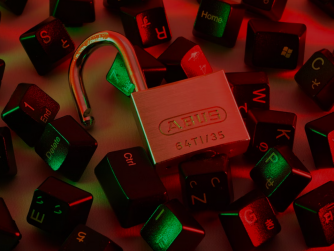 Fortinet is a security-based company pulling in $4.1B in revenue. And as you’d expect, they are securing Wi-Fi users differently from...