In anticipation of 6 GHz being released for unlicensed Wi-Fi use, the Wi-Fi Alliance has introduced a new term to the industry, Wi-Fi 6E. The E stands for extended. This is aimed at providing a term to devices with 6 GHz support.

The FCC has not yet allowed 6 GHz for unlicensed use but there are companies performing their own internal lab tests.

6 GHz will provide 1200 MHz of spectrum for Wi-Fi use. The theoretical numbers the industry has been talking about has the potential to be realized. The 6 GHz spectrum would allow network operators to use up to 7x 160 MHz channel widths and 14x 80 MHz channel widths. 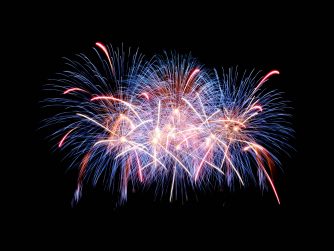 What a year it’s been! 2019 was a great year to Clear To Send. We wanted to do a short recap with all of you, our lovely listeners. 🏆 Top... 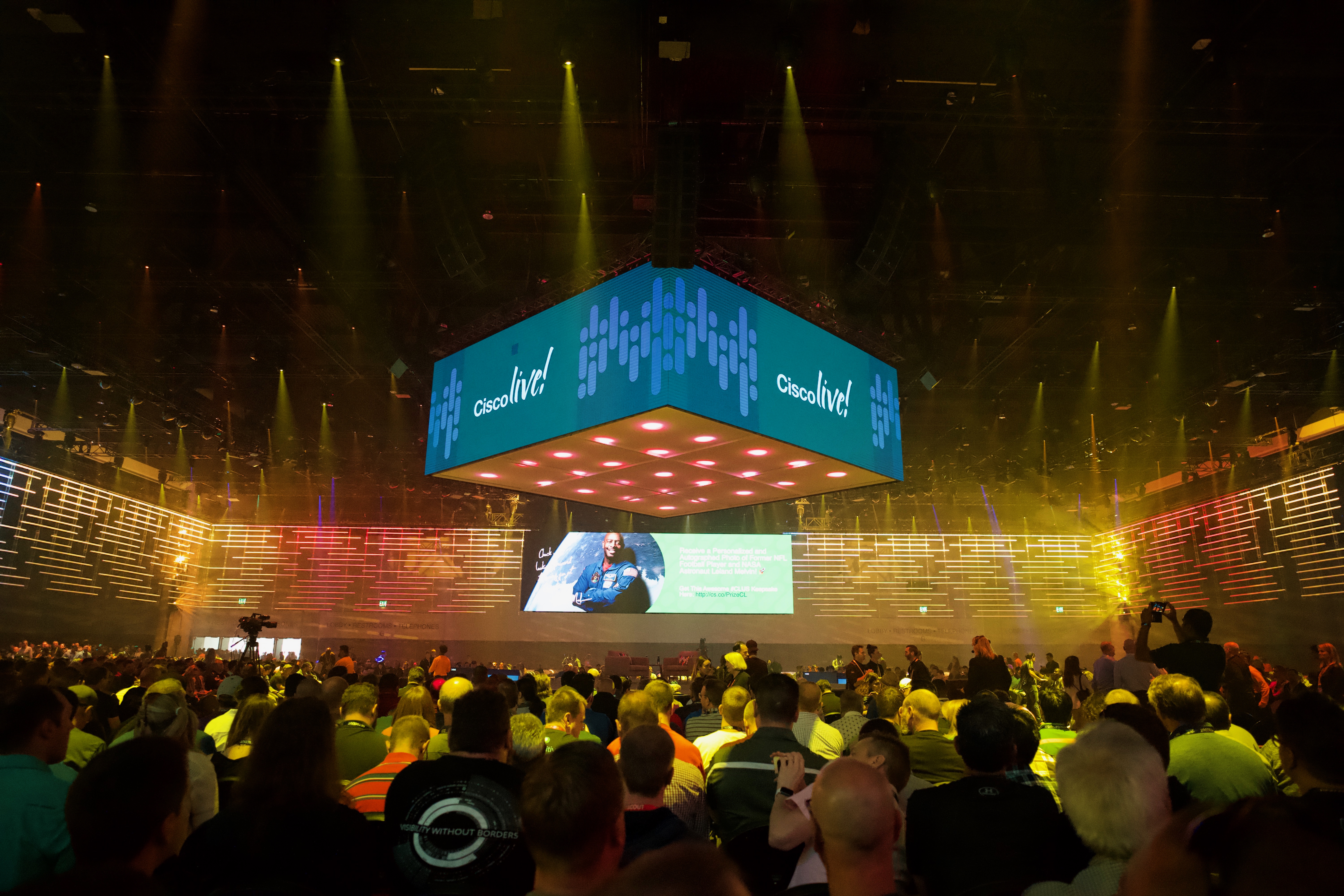 Cisco Live 2019 came to an end. What were the final thoughts of the conference? What was new? We sit down with Rasika Nayanajith and Stephen Cooper... 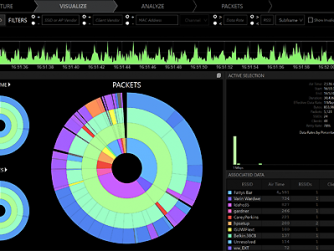 Metageek has been working on Eye P.A., a visual protocol analysis tool for Wi-Fi professionals. The update comes free to users current with their... 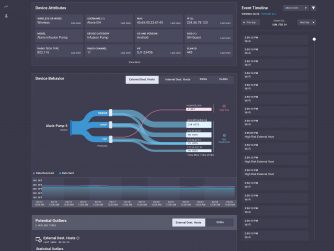 Recently, I was invited into the Nyansa office to take a look at something new being released. With the growth of IoT devices on networks, Nyansa saw... 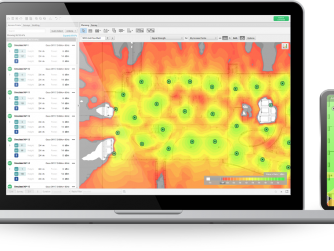 In the next generation of Ekahau Wi-Fi solutions, they have announced a suite of products which is aptly named Ekahau Connect. To enhance the Wi-Fi... 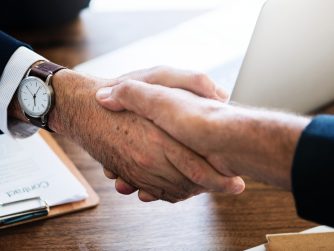 Juniper Networks, a solution provider in switching, routing, and security, has announced their intentions to acquire Mist Systems for consideration...